“No Matter How Many Times You Save the World, it Always Manages to Get Back in Jeopardy Again.”

back to work is going pretty well. it was a crazy week, busy in the OR and then i was flown out of state for some training for a day. which took me away from my nursing 3 month old overnight. robb did great and i managed to pump and even fly home with the bulk of the breast milk i got from my udders while i was gone. i got varying interpretations about the rules of flying with large quantities of liquid from the different Delta and TSA employees, but in the end they just had to radio-activate all of the milk to be sure it wasn’t a bomb, and then i was allowed to carry it on with me in my bag. so anna will probably turn into a mutant ninja animal or something, but at least i didn’t have to waste all that milk.  (grrrr)

being away was harder than i expected. or going back to work and being away from her/them overnight. or a combination of the two.

i find myself wanting to protect them all the time and worrying about what might be happening to them out in the world. this is normal parenting anxiety stuff, i know, but i’m probably especially hormonal and vulnerable to bad thoughts right now, so i’m worrying about them now and in the future. i’m already dreading them being bullied at school. or broken hearted by some jerk. or God forbid, they have a medical issue or difficulty learning or, my word, it seems like every other news article is about kids being stolen and hurt in ways i can’t even let myself really think on long….

i have been reading too much local news lately. the stories just make me vomit up my heart. people are hurting everywhere around us. and often in their hurt, they’re hurting others.

if i’m not careful and i don’t properly keep my guard up and intact, this can bring me to my knees anyway. but when i think about my kids being anywhere among those hurt or hurting, i just want to strap them to me and hole up.

it’s a fine line between being ‘in the know’ and being crippled by what you know. while i don’t want to bury my head in the sand, i also can’t feel all the feels i feel and be a functional person.

i’ve always had this image of robb and i against the world, turning into each other for security and then, guarding each other’s vulnerable sides, going back out into the world and doing what needs to be done. like this:

and now that we have some hatchlings, i want to prepare my kids for a life that won’t always be easy. i acknowledge early and often in this discussion that my kids will have an easier life than most. they’ll have ample good food, clean water, safe environments, good schooling. we will give them all the opportunities (that we also had) that will certainly make it easier than it is for most kids in the world, but there will be challenges and pain they’ll face and they’ll have to know how to handle it.

and i reflect on how i’ve survived the pains i’ve experienced; the losses, the disappointments. and it’s because i built a strength over time…from surviving the losses and disappointments. it’s really true that our character is developed/sharpened by the adversity we face. i don’t regret the hurt i’ve lived through at all, it made me ‘me.’ but i wouldn’t want to go through it again. and i wouldn’t want my wee ones to have to go through it either.

and so i find myself trying to accept that my kids will face adversity that will strengthen them, make them the whole versions of themselves. but i’m also bracing myself for it. because it might be horrible for them. and for me.

so i want to give them security to always turn into us as a family for constant support. and skills to go face the world, knowing that we have their backs. like this: 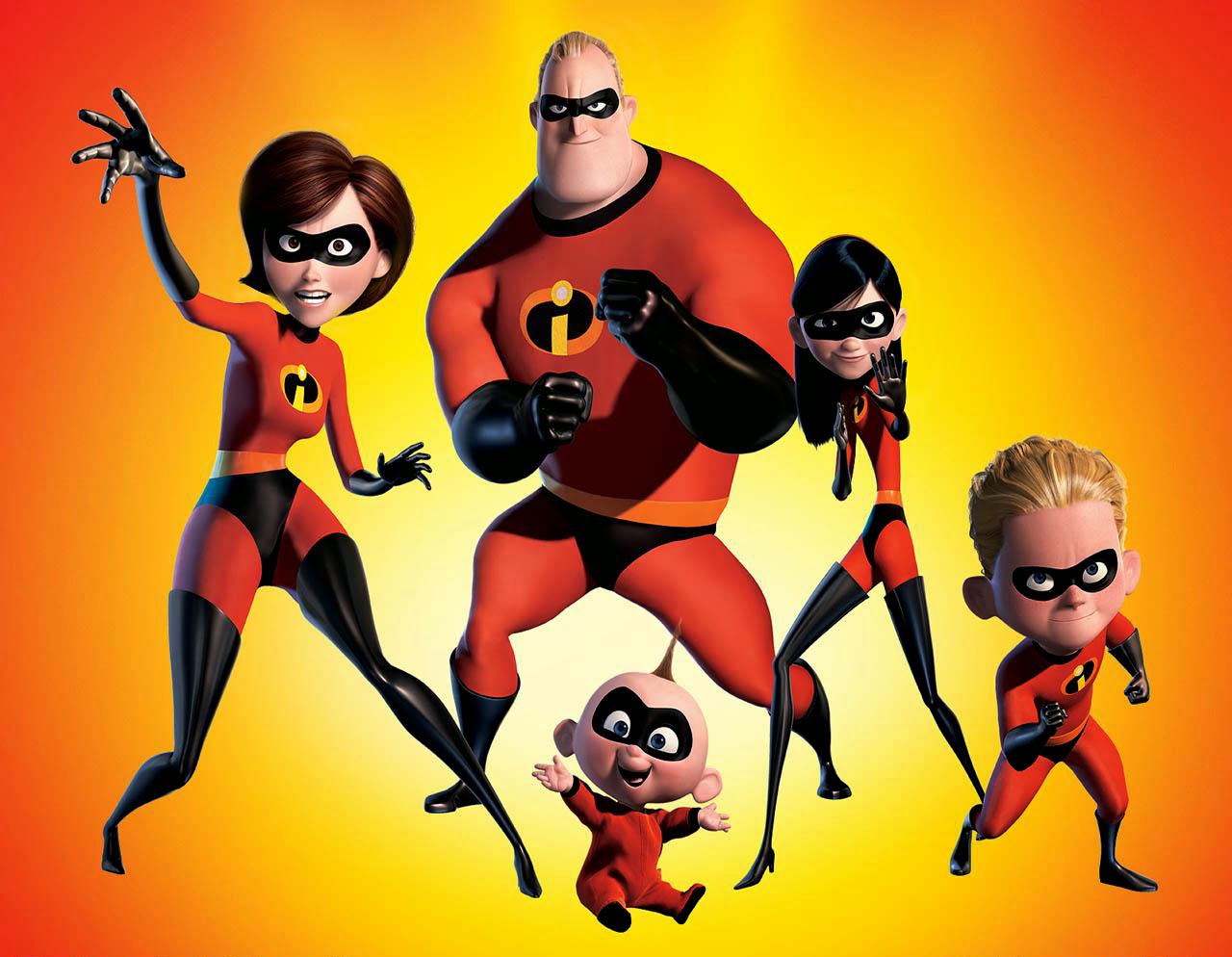 this is the image i’m keeping in my head now. they will come up against hurtful, difficult things, but we’ll attempt to give them the skills to survive them and the support right behind them to come back to when they need. and the long-view to see how the hard times might turn out to be the best building blocks to who they’ll become.

and right now they are 2 and 0. their biggest adversaries are that little asshole at school who keeps biting henry and any time we have to stop for traffic when we’re driving in the car and anna’s stuck in her carseat.