i was told this week by my much hipper and more put-together coworker that i’m supposed to have coordinating Easter outfits for my children and that pictures are supposed to be officially taken.

i’m quite bad at this whole thing.

i was feeling good that we remembered that Easter was this weekend and were planning on going to church. and that we’d even considered what the wee ones might wear.

henry got a button-down shirt from my grandparents that we’ll pair with khaki pants and we got him an indiglo green tie to go with it (awesome).

and anna got a beautiful velvet dress and bonnet from a friend a while back. it’s just lovely.

and we checked today, and she still kind of sort of fits in it and hasn’t gordita’d out the middle just yet!

so that’s god. but it’s still kind of cold here where we live, so i just figured i’d put a long-sleeve t-shirt onesie and some pants under her dress to keep her warm.

and then it dawned on me….tights. there is such a thing as tights in this world and little girl people are supposed to wear them to keep their legs covered under dresses and skirts and such.

i just can’t. i can’t make my baby child whom i REALLY like wear tights. or nylons, for that matter, when the time comes.

if she so chooses to want to put her toes, legs, crotch and torso through that kind of misery, she can do so on her own when she’s old enough to speak for herself.

but my kid will be wearing sweatpants under her dress. and the bonnet will only last as long as she doesn’t mind it.

and there will be pics of them, because i compulsively take them on my cell phone because i think they’re the two cutest kids in the history of the world, but there won’t be professional pics and there probably won’t be much coordination.

and we never sought out a bunny’s lap to sit on, either. a 6′ tall man in a bunny costume wielding a carrot is just too TOO creepy. can’t do it. 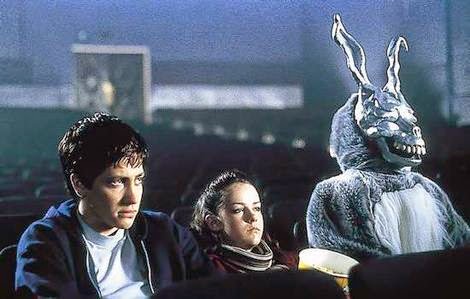