Henry Monkey Has Been Monkeying for Almost 3 Whole Years! And Anna Can Answer ‘Yes’ When Asked if She Knows Jesus.

i’m feeling better. the funk seems to be lifting. probably putting it out there, to you all and to my loves who i talked to about it in person, did help (good advice. thanks, jen! we will do drinks.).

i find i’m less trapped under the weight of everything. i can breathe. my smile doesn’t hurt as much.

and it’s great timing, because we’re in celebration mode around here.

henry turns 3 on sunday and anna is being dedicated -sort of like baptized- at our church on the same day.  so we’re throwing a little party. it’s superhero themed. natch. and it’s mostly family and a few friends. trying to keep it low stress and big fun. 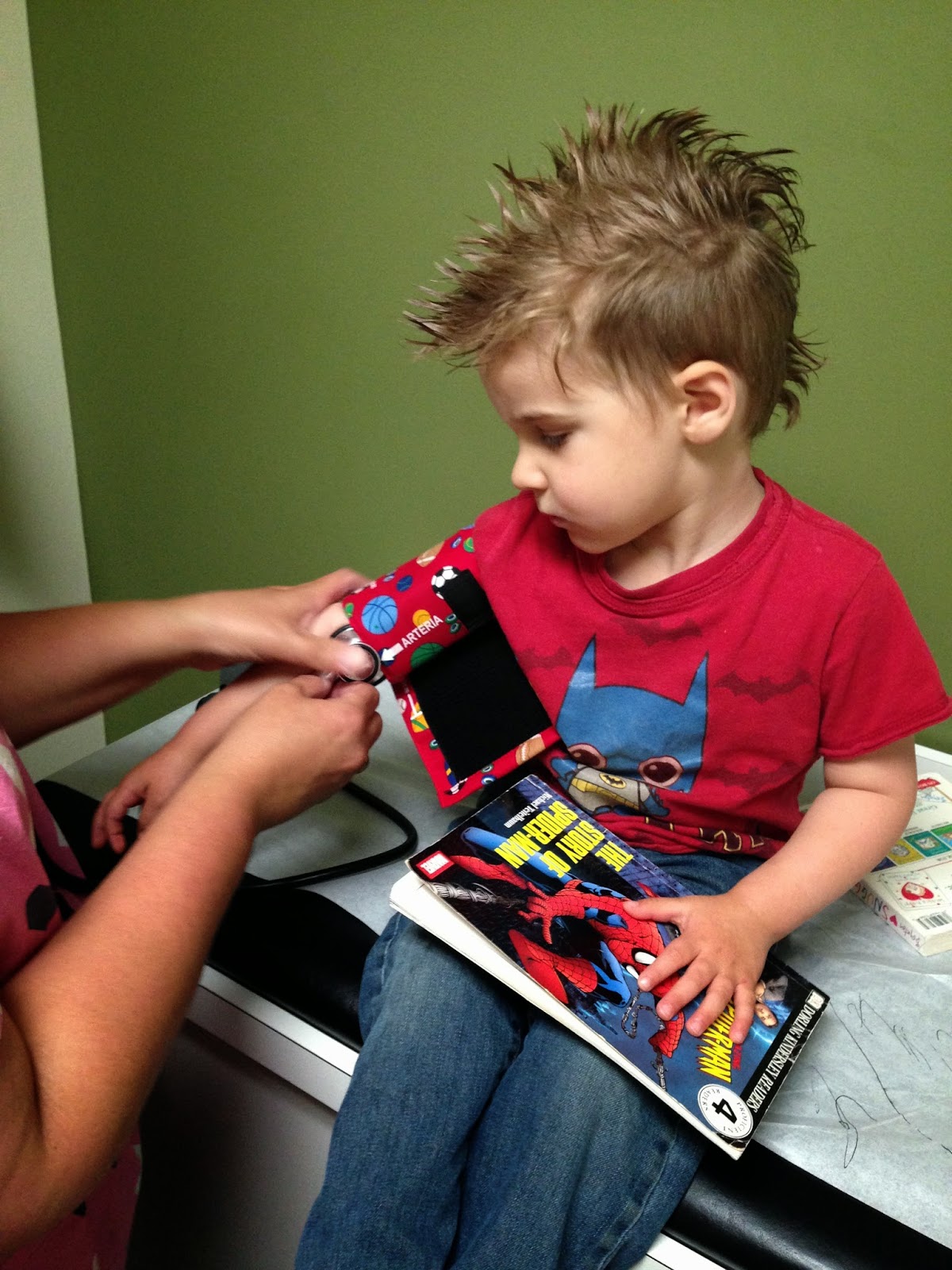 needless to say, i’m thankful for every one of the 1,093 days that henry’s been alive. he’s funnier and wittier and more compassionate every day. he’s just really friggin’ cool. i still look at him in awe that he’s my kid. that he landed here with us. and we get to keep him. just amazing. and even if 3 is more monster-y than 2 was (not very. really), it’s all about growth and the longview. and we’ll get through it. he’s worth it.

so his brain is braining well. and we went for his 3 year well-visit to the doctor today and she confirmed that his body is doing great, too!

he’s 77th% for height (grew 3.5″ last year! average is 2″/year) and is 60th% for weight, having gained 3 lbs (average is 3-5 lbs/year). he’s in the 28th% for BMI. and his blood counts and urine test (which would show anemia, signs of diabetes, etc) are where they should be.  the MD said something like ‘he’s lean and perfectly healthy!’ 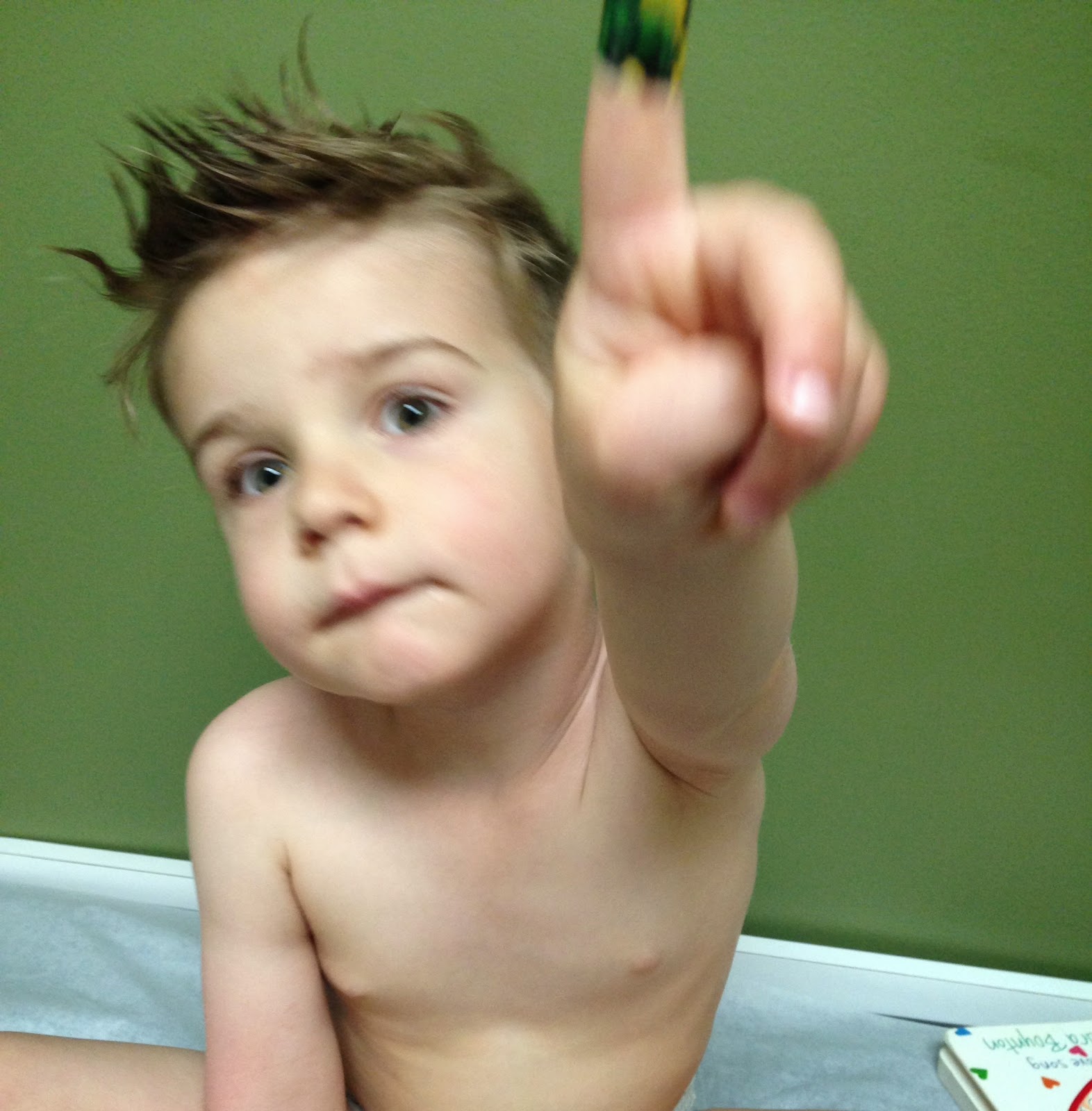 it’s a relief to hear that.

even though i am truly committed to eating a plant-based, mostly vegan diet and feel great about what we put in henry (kale! flax! hemp! so many fruits and veggies! and donuts and french bread and thousands upon THOUSANDS of lollipops), it is an ‘alternative’ diet and i sometimes worry that we’re unknowingly shorting him stuff that he needs. and God help me, if he wasn’t optimally healthy and growing like he should because of our weird choices, i would be devastated.

but he is! he’s doing awesome!! (we did good!) and, according to studies, we also are hopefully saving him from later life cancers and heart disease and diabetes and such. here’s hoping.

all that is to say that he is a very special little boy and that i’m making (vegan) superman ice cream for his birthday party. to go alongside the (vegan) spiderman cake and (vegan) cupcakes for anna’s side of the party that her aunt/godmother is making her.

it should be a fun party. and everyone will poop well afterward. 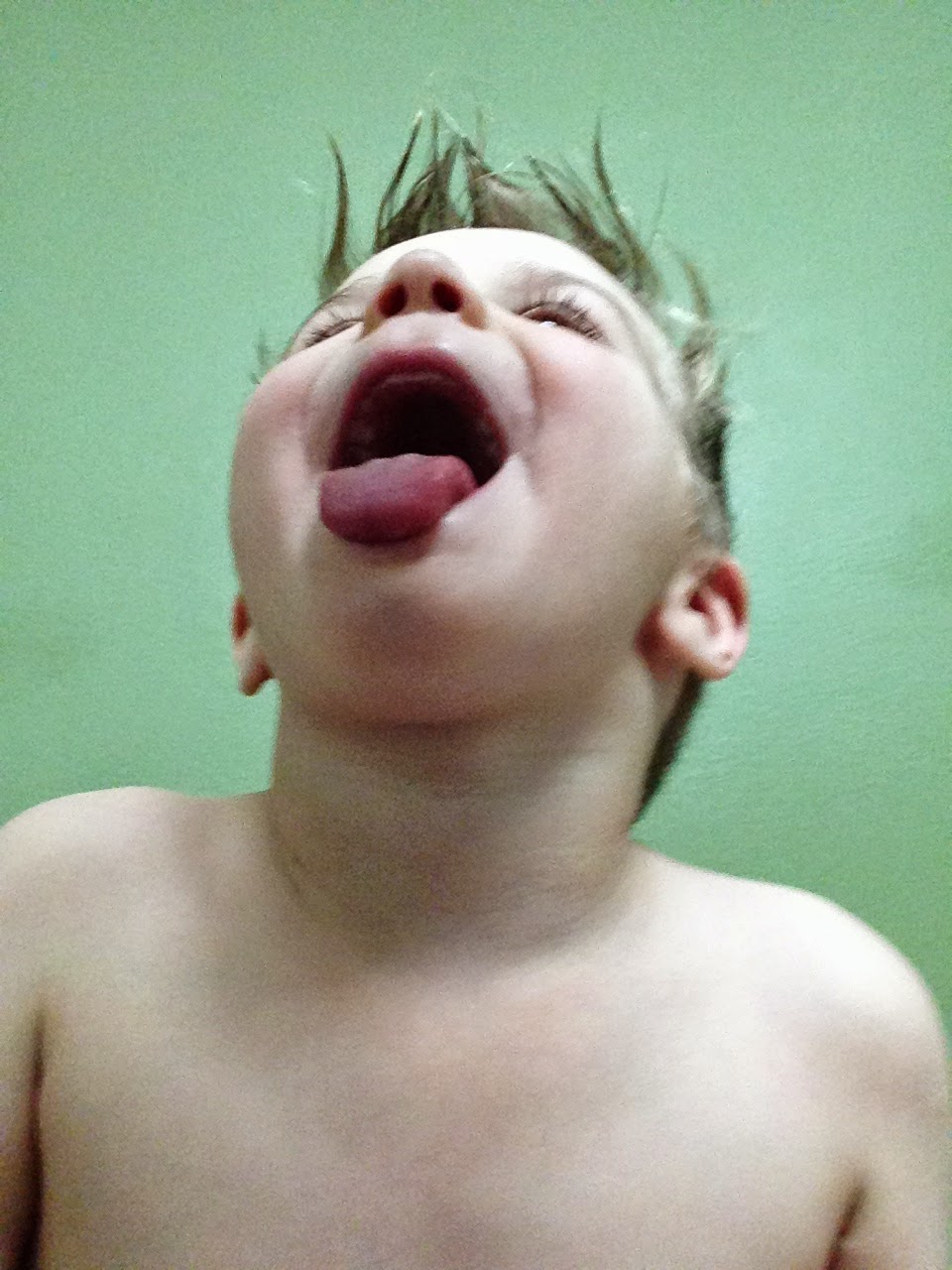