I’VE HEARD IT BOTH WAYS

let me tell you about my wonderful kid. 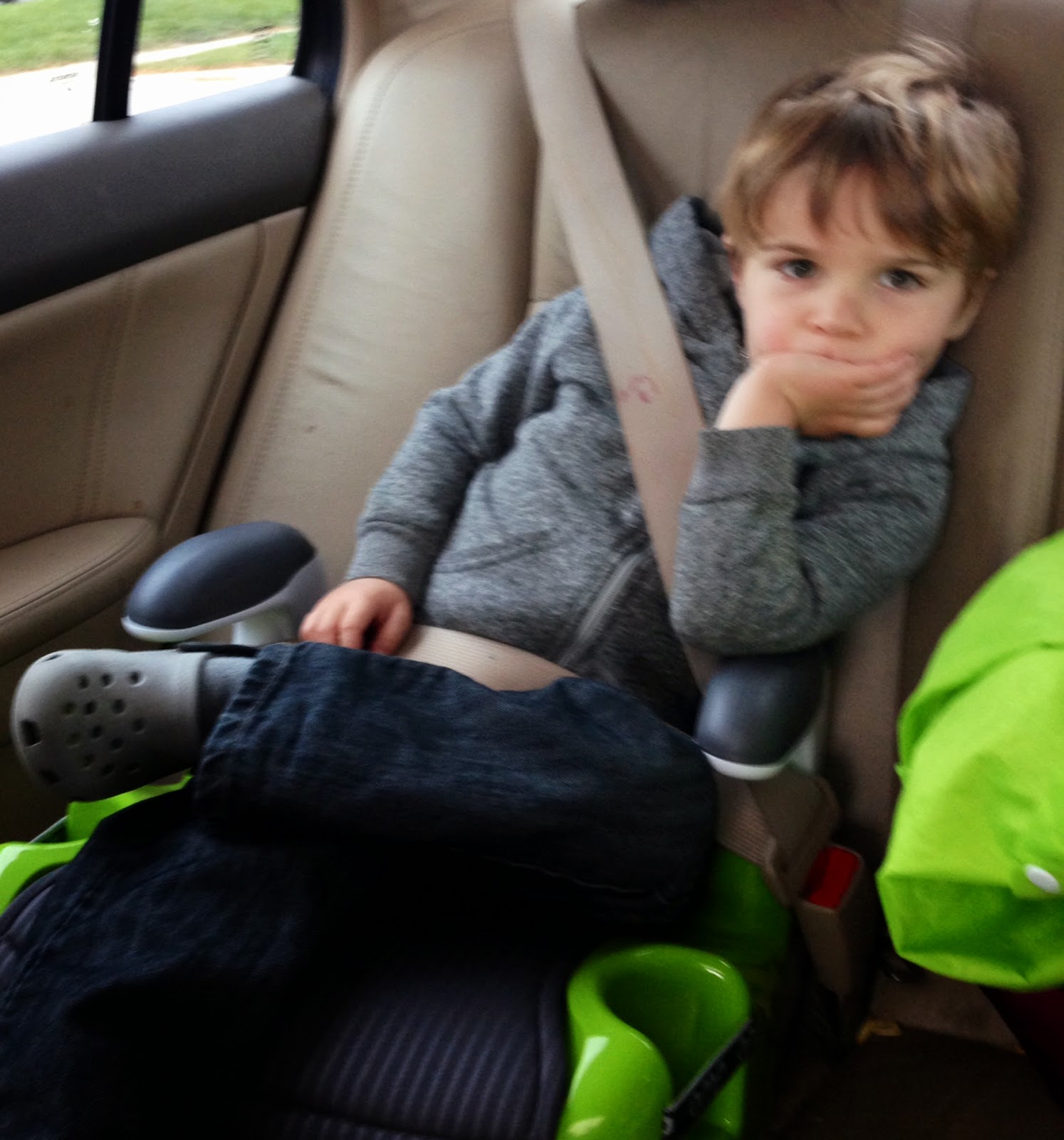 he pulls his step stool all the way from the bathroom into the bedroom so he can put it up against the changing table to get up to anna’s height to calm her down when she’s fussily getting her diaper changed in the morning.

he has started to say “i love you, too” most of the time when we love on him, even if while wiping away our kisses.

tonight when we were talking about stranger danger, he remembered a time 2 months ago when he was shy around my friends and he wants to explore the differences between strangers he’s meeting who he’s introduced to and strangers who are just dangers.

nuanced thoughts and dissections and associations and it’s AMAZING! i love watching him grow that brain garden. it’s incredible to see.

he’s also kind of a smarmy little shit. as he’s supposed to be right now.

he corrects us regularly. he’s teaching us spanish now that he’s learning some in preschool. he is 100% correcto 100% of the tiempo.

“juicy means bye-bye? what did you say? are you sure that’s the word they use? because i’ve never heard any spanish word that sounds like that and i’m pretty sure ‘adios’ means bye-bye…”

also, when he asked me the other day what an x-ray was, i launched into my limited understanding of the science of it and how it’s used to look at bones and air and fluid (juicy fluid?) inside people, etc and he said, NO. AN XRAY IS A CREATURE.

i started to argue and then just…stopped.

this kid. he’s cool. funny, smart, goofy, and just so much love. we got a really good one landed on us and i’m so thankful. 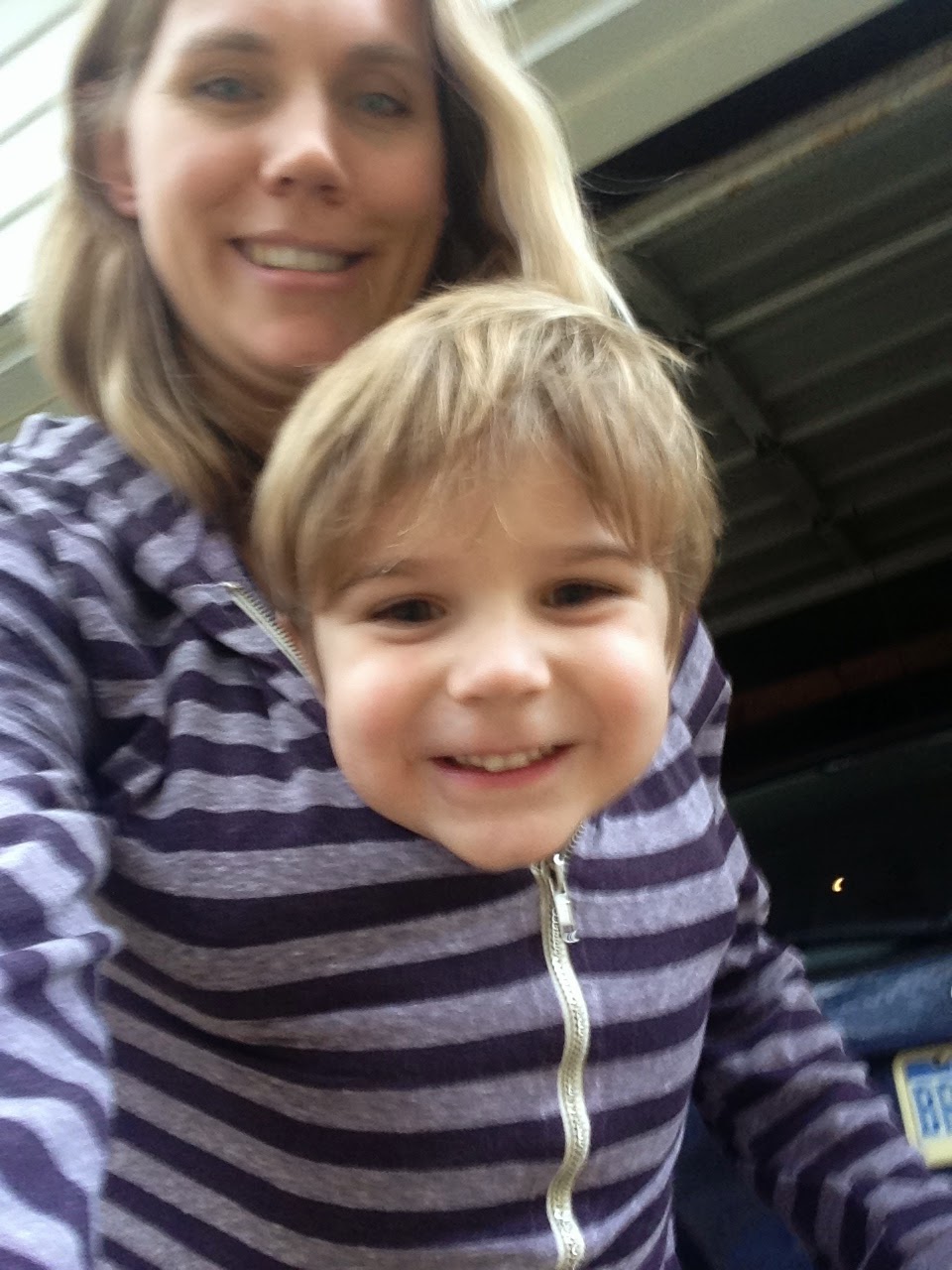