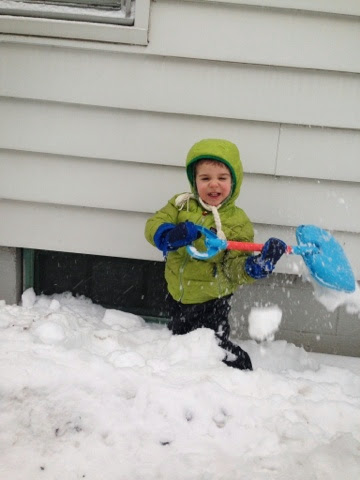 i’m sitting on the couch, drinking an espresso and blogging. we have a snow day today and we’re all home because

HENRY
^^sorry about that. i was typing and H came and started mashing on my keyboard, so i explained that the letters he pushes end up on the screen where i’m writing my sentences…and he said YOU HAVE TO FIND H FOR HENRY because, obviously, all i’m ever thinking or writing about is henry….not that far off from the truth… and so anyway, he successfully found all the letters to type his own name. and now it’s preserved in this post forever because as much as i’m annoyed that i got interrupted in my moment of zen, i’m more totally proud that he typed his name. hashtag genius/doogie howser/harvard next year. you know?
anyway. so the snowday, because we got dumped on because something about a polar vortex and the axis of the world tipped and ice caps were strangled by those 6-pack pop plastic ring things or penguins marched? or…i’m fuzzy on the details of all things earth, but it’s safe to say it snowed big and we’re much stuck. 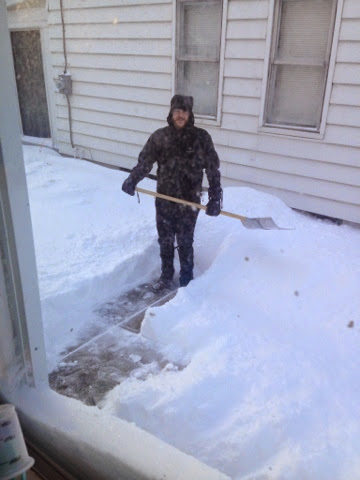 so instead of stressing and scrambling to get projects long-overdue done, i’m taking a few minutes of quiet to catch up with my thoughts and journal the kid stuff. i’m giving more thought lately to the idea of taking a sabboth weekly, or at least carving out deliberate time to be alone and with God. too much chaos and noise all the time and i’m afraid i’ll get stuck where i am and my evolution will stall. or that i’m missing stuff i could gain from the silence.
i’ve been trying to put into words what it’s like to have a second kid, since i have a friend or two about to add to their little triad families and who are trying to prepare themselves and reaching out for my (ahem) wisdom. words like ‘bonkers,’ ‘insane,’ and trying to spell the sound EEAHHHEAHAHEHHACHYMAMA come to mind, but that’s not very helpful.
i think the biggest plus so far (they’re only 1 and 3, of course, so there’s many more phases to come with their own pros and cons) is watching them sibling each other. it’s amazing to see henry be so loving and generous. and it’s amazeballs that anna will always have a playmate, and so she’s learning to play really well, really early. they laugh together, which explodes my head.
the hardest part is probably that i have less than zero time alone. robb and i both, of course, both have less than zero time alone, and very little time together just the 2 of us. that’s a big difference between 1 and 2 kids, because they don’t sleep at the same time, so you’re kind of always on the hook for at least 1 little needer.
but now that anna is a year and i’ll be weaning from breast feeding anytime now. (anytime. really!? sarah, really? tomorrow? thursday? april? 2020?) and she’s getting more independent, i have to believe the quiet moments to myself will come more often as the kids can fend for themselves mo’ bettah’.
robb always says, “there will come a day when they can wake up, get themselves a sandwich, and turn the TV on to cartoons all while we sleep in.” i think we’re about 10 years out from them building their own breakfast sandwiches and not needing our approval/assistance choosing a show, but it’s  a nice dream.
while i’m here, let me get anna’s 12 month post in:
anna went in for her 12 month peds well visit this week. she is walking like a champ. very strong, very sure of herself. she is not saying any words in ASL or english, but she speaks monkey eloquently and with gusto. she was great at the visit. took her shots like the warrior she is. she is healthy and well. in fact, the blood tests that show if she has enough iron in her blood were really high/normal! i always worry that we’re hippying our kids into anemia or some other nutritional defecit (despite all the good choices we make and what i know to be true about nutrition, i worry that living outside of mainstream chicken and cheese kids’ diets might somehow be to their detriment…which is silly, of course. but i worry.  it’s my thing) and we’re not! her numbers are stellar. healthy babies and peace of mind. 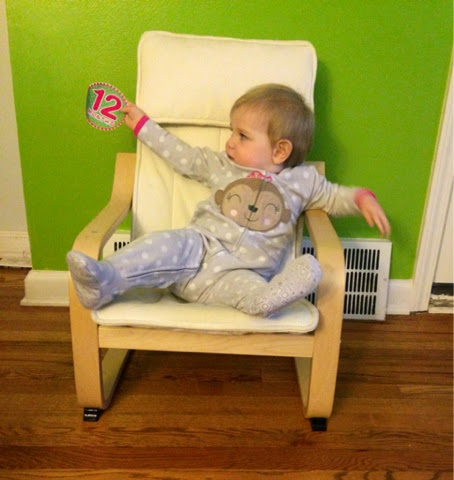 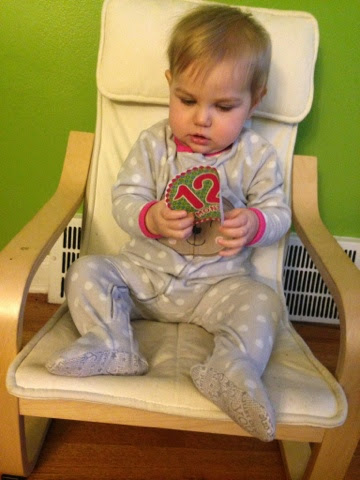 so all is well in our land. we are naturally moving into a less chaotic phase of parenthood. and we’re making some deliberate choices to release our life from too many pressures, so we can find time to just be still. and be together.
two kids is twice as many as one. in all the ways. that’s the extent of my wisdom i can pass on.
twice the fat cheeks to kiss, twice the delicate fingers to entwine your own with and marvel at their architecture. twice the number of people yelling at you. twice the number of people needing to get fed. often.  you’re less panicked with round 2, because you didn’t totally blerg up round 1. but you’re also stretched thinner than you were with round 1, so your resources are wafer thin.
and now i want wafers.
mazel tov. 🙂
0
Previous Post
Next Post