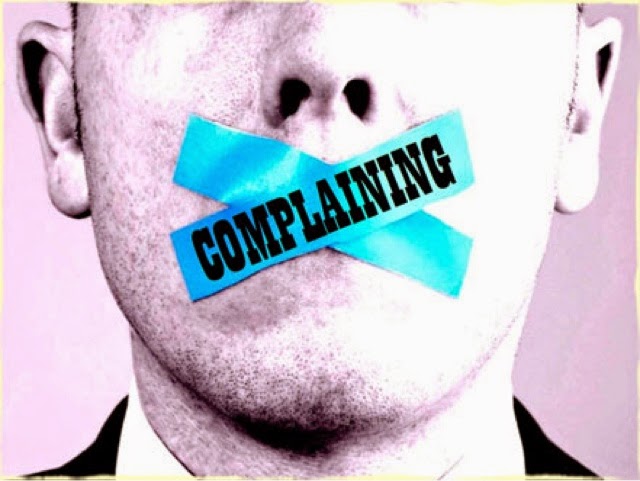 one of my slew of new year’s resolutions this year was to not complain. i’m part of a group online, it’s a short-term committment, for a finite amount of time. but it came at a really…perfect time for me.

because, wowza would i be whining right now otherwise.
instead, i am trying to stick to the facts and keep perspective and stay critically aware of my blessings.
i am thankful for my committment not to whine.
ok. so i have shingles. shingles is herpes zoster, which is like a wicked bitch cousin to varicella (chickenpox). they’re all part of the same viral complex and once you have it in your system (i had a light case of chicken pox as a kid) in can lurke waiting to pounce when your immune system is weakened like when you’re sick or stressed or on steroids or have an autoimmune issue. i do not know why i have it. i’m not any more stressed than usual and, thankfully, i am otherwise well.
i am thankful for my chronic health.
instead of like chicken pox where your whole body is affected and it itches like mad, with shingles, only individual nerve areas are affected and it hurts. it always only affects one side of the body in a limited area. i’m lucky it happens on my torso and not my face.
i am thankful i don’t have crusty eyeballs.
so this is my third (3rd) time having them as a young adult person. once, 16 years ago when i was a freshman in college (WHAT. THAT CANNOT BE RIGHT. STOP IT. WHAT.) during the stress of final exams, i went into the campus clinic with pain at my bra line thinking it was crabs or lice or death bites or something (i didn’t go directly into medicine) and was told it was shingles. they probably treated it, i don’t really remember,  i do recall only kind of half believing them because 1-it was the campus health clinic and i figured they said EVERYTHING they saw was some sort of herpes, just to be safe, because pretty much everything they saw WAS herpes and 2) it’s an old lady disease! surely that can’t be right! it’s probably just that i hadn’t washed my twin bed sheet in 6 months and we were both growing mold! come on!…..but eventually it went away and i forgot all about it.
but then AGAIN, when i was working as a social worker in a hospital in the south some 12 years ago (I AM SO OLD. OY MY BUNIONS. ARGH MY HEMORRHOIDS), i felt the same tingly burny feeling near my bra and i suspected it was shingles and so i flashed our pharmacist who (choked on his coffee and then) agreed with me and gave me some Valtrex. and it went away and i forgot all about it.
so this weekend, i felt that same ping-y, sun burned, tingly ouch feeling down by my belt on one side and i got me some Valtrex just to be safe and then had it confirmed by my doctor. it hurts. but, thankfully, it’s not contagious like chicken pox and i can keep it easily contained and not ruin anyone else’s day with it (including anna, who is still breast feeding, so her face is dangerously close to the affected area….which is at my waist….that’s right, hella looooooong boobs. i don’t want to talk about it. i’m not complaining, remember? but anyway. she’s fine. she is fully vaccinated against varicella).
i am thankful for vaccinations. my kids hopefully won’t have to deal with shingles as an adult.
and since paris hilton existed, i feel like carrying around Valtrex is a shameful secret. i want to take it out of the Valtrex bottle and put it into something less embarrassing like an anti-diarrheal medicine bottle or something.
i am thankful i don’t have diarrhea.
oh, but i do also have pharyngitis (sore swollen throat/tonsils) and am on an antibiotic for that. my throat has been burning every time i swallow since last week.
i am thankful for motrin. boy, am i thankful for motrin. it is my best friend and the wind beneath my wings. Dr. Motrin should have a statue erected to her in the park.
also, it’s still hovering around no degrees fahrenheit outside.
i am thankful for my warm house, even the parts that get frost on the inside, at least overall, this is a very cozy environment in which we find ourselves.
the rest of the family is getting better. they’ve been sick-ish, too. fevers on both kids late last week have resolved and only the snots remain. i am….thankful…..for that…
anna is also getting four teeth and not sleeping….
the end. i’m afraid if i say anything more it might sound like complaining. i wonder if it counts if i do it in pig latin.
i am thankful for you, my friends and readers, who allow me to (NOT WHINE)….explain everything that is happening and give me your cyber hugs. not too hard. ouch.
0
Previous Post
Next Post