Two is Twice as (Much Work) Nice!

having two kids has its really difficult moments. especially in the first few months when both little needers were yelling at me a lot. 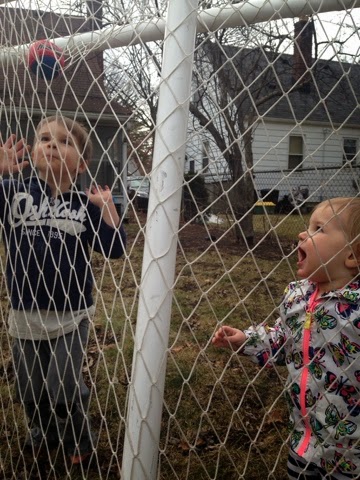 once we had adjusted to life with henry and he’d grown up a bit, things had seemed manageable and we had started making room for robb and me to get back to our hobbies and pursuits, career ambitions, sleep, and time together. and then came ms. annapants and we went right back to sleepless-ness, hobby-less-ness, whole scale kid time.

it was hard. she is super awesome, but I also kind of pined for that fleeting feeling of control.

but NOW. NOW NOW NOW things are looking up! she is 14 months old. and can play by herself and with henry and hold her own a bit. she is starting to communicate (she says “UP” and “mama” and has started to shake her head no and she yells a lot when we’re not giving her what she wants- useful).  she also doesn’t sleep for more than an hour or two at a time because she is teething and she is weaning.

through more therapy than I probably should have required from my sister and robb, I have finally given myself permission to stop breast feeding. kid can put down an entire veggie burger. I think she’s good. plus, the freedom of not having to pump at work! of being able to travel with (or without! coming soon!!) the kids and not have to worry about nursing= big for me.

it’s been emotional. (but new bras!) it’s made me reflect on the fact that I’m probably done ever being pregnant (but gin!) or breast feeding again. I’m closing up shop for permanent, and that’s kind of a hard realization. I’m letting myself feel the feels, but some of those feels are also huge relief and excitement.

I think as the work:fun ratio changes in my relationship w/ anna, and as she gets older and more independent, things are just going to get a little easier. maybe I can read a whole book. maybe someday I can sleep 5 hours in a row!

how are the kids doing? awesome. 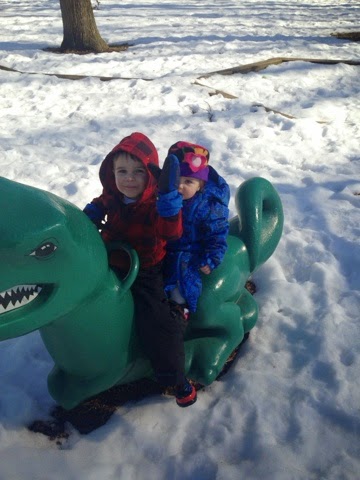 they both give great hugs. henry is starting to identify letters and put them together and wants to learn to read. I’m really excited for this. he also enjoys his friends and also playing on his own. he really likes cartoons. and swords. he asks to go on “dates” with us all the time and we pretty much always say yes. he is sweet and sensitive and hilarious. 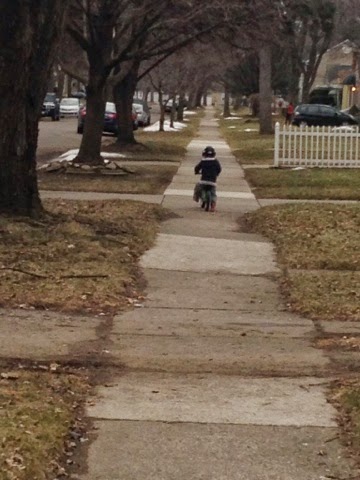 anna’s teacher asked us the other day if we’re really silly at home because “whenever anything silly happens in the classroom, she is the first to laugh.” yeah. that sounds about right. (and yes, yes we are). she laughs hard and often. she is persistent and pushy and loud and robust. 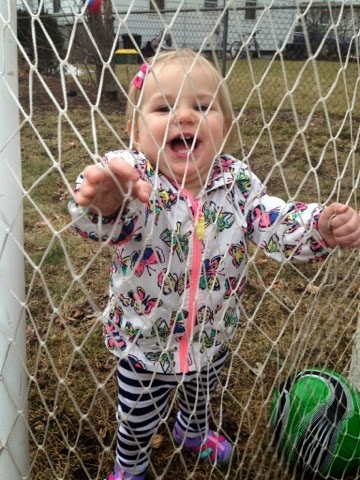 so, they’re doing great. independently and together, as you’ll see below.

having two kids has really great moments, too.

the first is H ‘reading’ to A. the second is him driving her around flinstone-style on the first nice day of spring. please to enjoy.