He’s Got the Whole World in His Hands…Including the Whore of Babylon, I Think

OLD MCDONALD HAD A FARM

EE AY EE AY OH
AND ON THAT FARM HE HAD A TREE
EE AY EE AY OH
WITH GROWING LEAVES HERE
(this kid is surely a genius! i just love his mind)
AND GROWING LEAVES THERE
(and his heart. his heart is so good)
AND STINKY FACE HERE, STINKY FACE THERE, EVERYWHERE A POOPYFACE….(dissolves into giggles)
yep.
—————————————
so, henry is a very curious person. and because he’s three, and hasn’t yet discovered the art of pretending to know what the hell he’s doing to save face, he just asks if he doesn’t totally understand something. WHAT DOES THAT WORD MEAN? or HOW DOES IT WORK? it’s awesome. so refreshing. 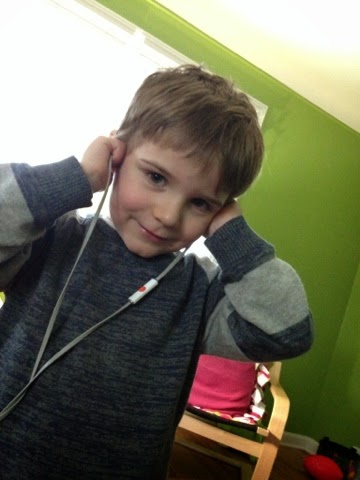 it’s also totally intimidating. i find myself doing a lot of wikipedia quick searches on my phone for stuff that, really, anyone who went to a little overkill warm fuzzy fifth grade graduation ceremony once upon a time should probably know.
like embarrassing stuff. like i totally botched the order of the planets the other day and before it rained, you could see my shameful error drawn in chalk all over our driveway. (My Very Educated Mother Just Served Us Nothing–Mercury, Venus, Earth, Mars, Jupitor, Saturn, Uranus, Neptune (not Pluto. it got demoted, remember?).
or, like, what kind of animal a lizard is. shit, i don’t know! a reptile? an amphibian? are they slimy? no….are there, ummm….eggs?? which house do they live in at the zoo? with the frogs or the snakes? argh! wiki search! (answer: reptile. think new dinosaur and you’ll get it right next time) 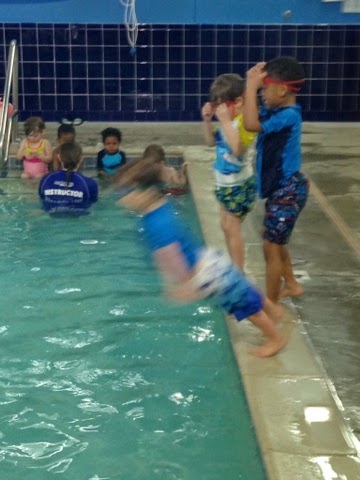 and then there’s the questions about God. oh, my.
IS GOD GOING TO DESTROY THE BAD GUYS?
WHEN I AM A VERY OLD MAN IN 50 (uses hands to show 10 fingers here) DAYS AND I DIE, I WILL GET TO MEET GOD IN HEAVEN? AND THE ANGELS WILL RIDE BIKES THAT FLY?
i’m not really sure how to introduce God and the bible stories to my kids. i have faith and a relationship with God is something that i work on for me….and in time i think that my kids will be better off getting that God loves them and made them, but beyond that, i have so many questions about God and huge concerns about religion and all kinds of anxiety over identifiyng with Christians because so many of them suck SO much and are not people i want henry to look up to at all….so it gets murky for me and i stumble my way through any introduction or discussion on the topic.
no, we can’t see God. He’s always with you, but no, not in a creepy way. He loves you and protects you and keeps you safe…because you were born into a well-off white family. and bonus, you’re a male person!
ARGH. you see? maybe i’m too cynical to teach anyone about faith. or maybe that’s not bad? no idea. i didn’t even know what a lizard was. (also, are those telephone poles or electical poles all over the place? what are the red things hanging off some parts of them? i said “it’s for safety” and kind of let it go. but i’m just thinking to myself, ‘girl, you dumb’ all the time when he asks about the world around us that i’ve stopped noticing).
plus, i think little kids repeating scripture or memorizing prayers they don’t understand is all kind of creepy and cultish and ‘children of the corn.’
so anyway, i mention all that because we’ve been reading some bible-y stories lately and it’s promoting lots of awkward discussion. for some reason at henry’s last birthday i got a wild hair and decided he needed the LEGO version of the New Testament. it’s pretty much a comic book version of the bible with pictures of LEGO’s illustrating the stories. but, like, not the watered down versions of the stories. the real deal. sacrifices, wars, pillaging, babies being slaughtered…in LEGO’s.
so, naturally, his favorite part is Revelation. CAN WE READ THE STORY ABOUT THE BEAST WITH THE 10 HEADS AND THE GIRL? (what girl would that be, you ask? yeah. the whore of babylon. that’s the one).
and so…..we’ve put that world’s worst bedtime story away for a while and watched a lot of ‘veggie tales’ to try to cleanse his palate. and then i found a nice ‘my first bible’ someone had given us that just tells the lovely part of the stories (oh! daniel was NOT eaten by lions! super! oh, lovely. all those nice animals and the few people made if off the arc. lalalala. de-lightful).
sigh. i won’t ever be a believer who doesn’t worry and question. and i don’t want my kids to be, either. so for now i will keep telling them why i love God and the little bit that i understand about Him and i guess we’ll figure out the rest together as we go?
ps- i just love wikipedia’s main picture of God. i guess i’m surprised that the supreme being would suffer from male pattern baldness. 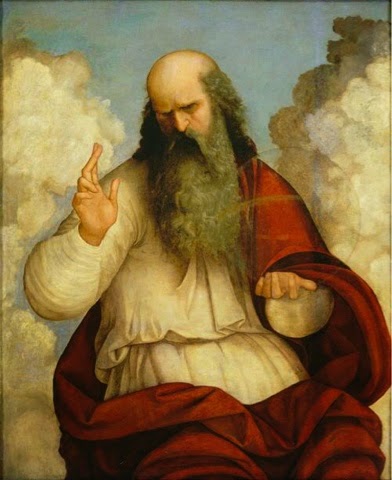