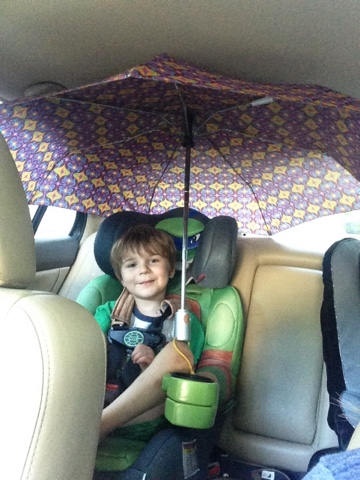 the other day, i picked him up and put him on his little stool he uses to reach the sink when brushing his teeth and he said something like MOM, YOU HAVE TO STOP PICKING ME UP. I’M A BIG GUY NOW.
i am not typically sentimental about the children emerging from the babies that were, but this birthday has me a little moist around the eyeballs.
he’s such a real person now. with such a huge, sassy head. i’m crazy for him and this is the best he’s ever been in all his years of best-ness-es. he’s clever and funny and sweet, so achingly sweet. he’s always learning and growing the brain and you can see him set up and realign his position on the world constantly as he inputs new data. it’s so cool. he’s imaginative and goofy and good. so good. 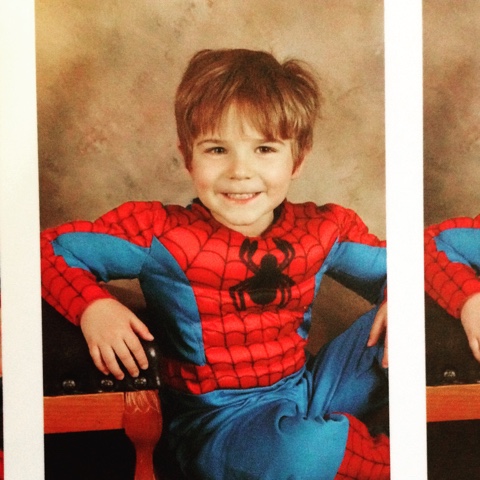 he’s also a little schmo sometimes, but that’s his duty. 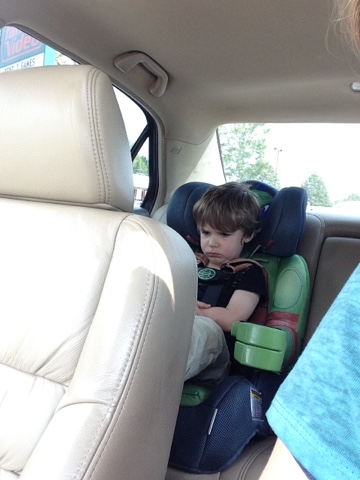 anyway. he had a really great birthday party. actual friends from preschool came, which blew his little mind. i had my reservations at first about having stranger parents to my house and having to be social with them (since i feel so awkward in these kinds of exchanges) and i totes mailed it in with last-second invites scribbled on note paper and copied and shoved in their kids’ preschool boxes….but they came and it wasn’t weird at all and henry was in his bliss. (ok, it was a little weird. i was a little weird. at some point i completely introduced one set of parents to their own son because i’d forgotten who belonged to who, but…..well….) 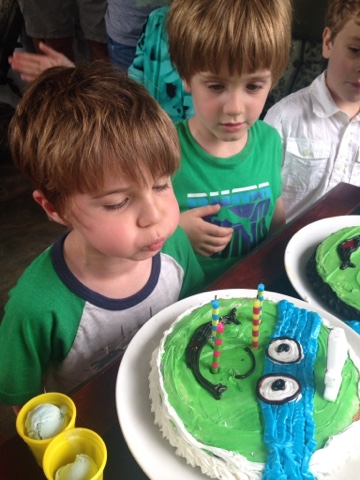 the other reason i might be a bit moist around the eyeballs is my hormonal imbalance related to the menstruations. i won’t contaminate henry’s birthday post with talk of my vaginal goings-on, but prepare yourselves, because much talk of lady parts are on their way to an upcoming post.
toodles!
0
Previous Post
Next Post