Aging is Hard How to Person

The Day the Dentist Went to Henry. Wait. Strike That. Reverse it.

once upon a time there was a little boy named henry.

he was a very little boy but he had some very big brave when he went to the dentist for a filling.
and he used his very big words to make the dentist laugh.
his mom made him brush his teeth on the way there, as if that would help. 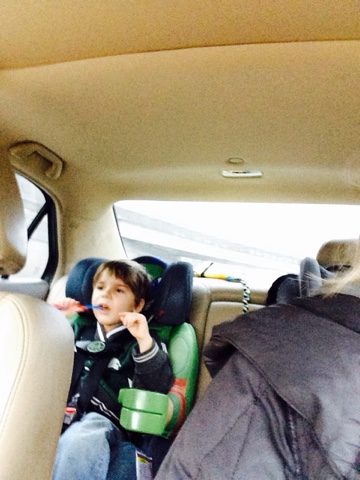 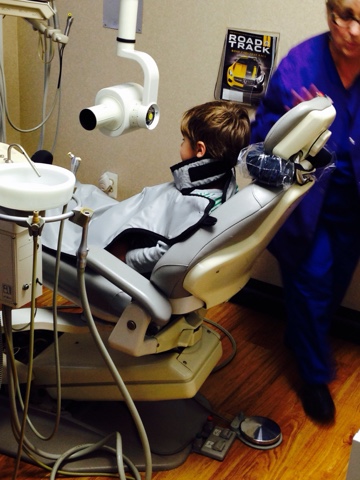 when the dentist started using a water pick, she explained that water is “very important for mouths”
and henry said, AND ALSO WATER IS VERY IMPORTANT FOR SURVIVAL.
the dentist had to agree.
while they worked, he stared straight ahead and answered all their questions politely. 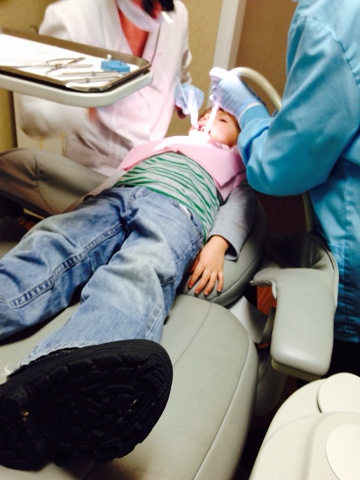 he did not complain about the pain and said that he did not feel scared.
he also said he understand why he had to wait 1 hour before eating the tooth-shaped lollipop when he was all done.
kind of.
there is reason to believe there may be more cavities to fill in the future.
0
Previous Post
Next Post