The Seven Reasons Why Life Off the Islands Is Very, Very Stupid.

We just came home from a grownup trip to Puerto Rico, and we have immediate regrets about that.

2. The coffee is the worst on the mainland.

3. The people don’t smile as much at me, and they expect me to do thinks like work. And parent.
4. My money actually acts like money here on the mainland, instead of magic paper passes.
5. If you drink 5 shots of rum on the mainland, you’re not doing a “tasting menu” you’re doing an “alcoholism.”
6. On the island, we were sexy, adenture-seeking and so, so in love. On the mainland, we are sore and tired from all our adventuring, falling into a drool sleep at 8pm with our youngins, and mad at each other about dumb stuff like breakfast smoothies or toilet paper.
7. It’s great to see our kids, but it turns out they still expect to be fed and shit. Ugh.
Our last two days of vaca involved the beach and restaurants and Old San Juan, visiting the forts, and doing coffee and rum tastings. We felt like eating a couple meals and doing, like, one additional activity was almost too much pressure to put on a single day. We spent a lot of time in blissful silence. We pushed our plump white bellies toward the sunlight and absorbed all the Vitamin D.
And now we’re home. It really is super to see the kids, but being on “island time” and in “island zen head space” doesn’t work so great when I have patients to see, surgeries to help with, and kids to keep well fed and groomed.
El sigh. 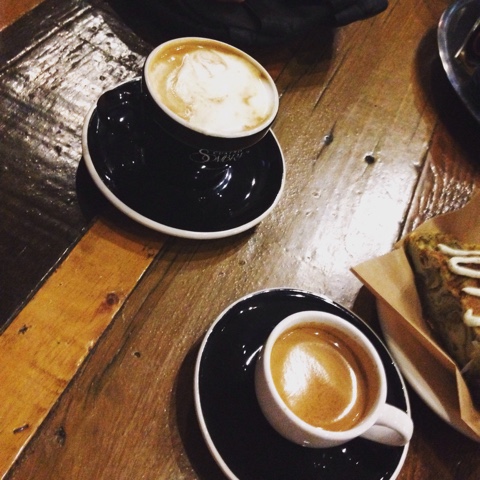 An Open Letter to My Home State of Michigan

10 Things to Do With Your Kids When You’re Stuck Inside for the Umpteenth Day In a Row Because This Stupid Winter Won’t Die, and You Simply Can’t Anymore