From the Desk of Toilet Dictator. 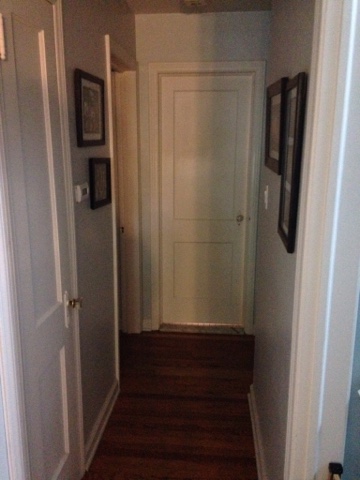 Heard from the bathroom tonight, Henry screaming, I’M A PREDATOR, TOO. The little shit was shitting and eavesdropping on Anna and my conversation at the dining room table! We were, of course, talking about predators and prey as one does over dinner.
Setting aside the awkward layout of my tiny house that would allow for this indiscretion, I was amused that he couldn’t stand to miss a moment of life on the outside. Then, he was yelling at me to not let Anna finish all the strawberries while he was indisposed, so I told him I would save two for him. He said, TELL THEM I’LL BE RIGHT BACK. I was confused by his misuse of pronouns until I realized he was commanding me to convey a message to the strawberries. And then, TELL THEM THEY’LL GET TO JOIN THEIR FRIENDS IN MY TUMMY AS SOON AS I’M DONE.
As an act of rebellion, I did not tell the strawberries that. I decided right then and there that I draw the line at taking orders from toilet dictators. You have to stand up for yourself sometimes.
0
Previous Post
Next Post

An Open Letter to My Home State of Michigan

10 Things to Do With Your Kids When You’re Stuck Inside for the Umpteenth Day In a Row Because This Stupid Winter Won’t Die, and You Simply Can’t Anymore