The Children Are Trying to Kill Me: Volume 17, Never Let Them See YouSweat, Never, Ever Leave the House

By admin on Sunday, July 24, 2016
When Anna was tiny and Henry was 2.5 yrs old I made a pact with myself never to leave my house with them because it was terrible when I left the house. Terrible. I couldn’t manage all the screaming and unpredictable mayhem and it left me jumpy and miserable. We ordered in. A lot.
Over time, over the past 2+ years, I’ve forgotten my vows and we’ve ventured to restaurants, parks, stores, museums, and even on an airplane or two for distant destinations.
But not no mo’.
Lately, we’re back to leaving the house with both of them being like a flaming pile of shit. You’re not sure why it’s happening. It’s gross and scary and confusing. And, their misbehavior, like a big flaming pile of shit, can’t be ignored, but you also can’t fix it without causing quite a messy scene.
Not leaving the house ever again is just a self-preservation move. Obviously my children are trying to kill me, and it seems it’s twice as fast when we’re out in public with strangers than it is at home, so the way I look at it, leaving the basement is literally cutting my life expectancy in half.
Nope. Forget it. Never again. We are now basement-dwellers. We’ll get pale(r) and weird(er) but at least I won’t be a hysterical sloppy mess, dead at 50.
Besides, everyone knows that the most fun, great things to do outside the house as an adult are the LEAST FUN, WORSE things to do with children; going out to eat, going to a movie, sitting quietly in a coffee shop, lying in a hammock, relaxing on the beach, talking with friends, and day drinking. With children, that list looks like: food fight, annoying and embarrassing strangers, burns from spilled coffee, bloody nose from falling out of hammock, drowning in the ocean, not hearing anything your friends say ever because your siren children are going off, and your children embarrassing you by asking everyone, always if there is ALCOHOL in whatever drink they’re being offered because their mom clearly does too much day drinking. 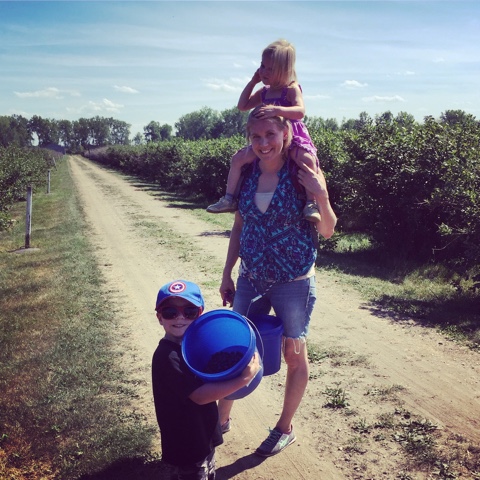 Today, for example. We went on, what would have been, a perfect date. If just Robb and I had gone blueberry picking and to check out a new restaurant, it would have been:
1. Fun, invigorating!
2. Delightful conversation
3. Productive
4. Healthy
5. Peaceful
6. Great food!
With the monsters, it went like this:
1. Lost child in bushes
2. Child tried to kill a baby bird
3. Children ate all the good berries, threw only the tiny green ones in our buckets
4. Lost other child in bushes
5. Heat stroke
6. Whining (mine, theirs)
7. Restaurant had cute antique little porcelain salt & pepper shakers on table–> broke cute antique little salt & pepper shaker on table in evasive maneuver
8. Pepper everywhere.
9. Whining (mine, theirs)
10. Child, about male patron 2′ away from us at next table, DO YOU THINK THAT GUY IS LOKI? (Repeat question x 40 times)
11. Child chokes on enormous bite of food/plastic/whatever, once it’s been spewed out with horking sounds aplenty, mimics us, yelling ‘SPIT IT OUT RIGHT NOW’ (Repeated x 40 times)
12. Child, pointing at female companion of male patron 2′ away from us at next table, ‘THAT GIRL’S SISTER IS DEAD.’ (Repeated x 40 times)….what the what, Wednesday Addams??
13. Food was good, I guess. I don’t know, it tasted like fear.
14. Overtip, drive away, can never come back without a total surgical face change.
15. Back home, parents stare at each other, twitching and swatting at hallucinations and vow never, ever, ever to leave the house ever again.
I’m not joking. Who’s joking? 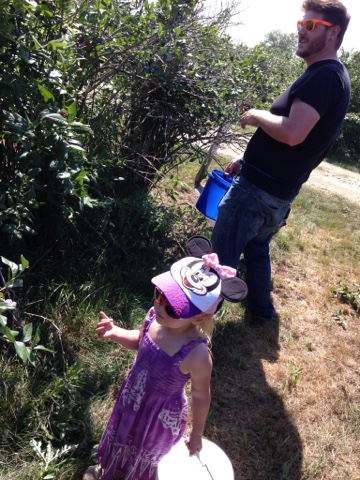