Henry and Anna’s weekend at The M&E B&B

By admin on Thursday, December 15, 2016
We’re joined by guest blogger, Erica, who is my little sister and auntie to the mayhem. She and her husband recently traded in a weekend of their usual kid-free fun and relaxation for several days with our kids. By the time we got to them all on Sunday, everyone was sort of…crispy, but happy. Please enjoy! 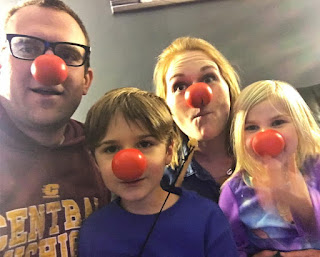 So. My husband, Mike (aka Uncle Mike, Muncle, Mr. Mike, and lately sometimes Mikey) and I (Auntie E) hosted two (relatively well trained) monsters at our (very un-monster proofed) house recently.
We will have you know- they are both alive, so we consider the whole thing a success.

But Mike may or may not still be sleeping.

Mike and I are really just only barely adults ourselves. So in preparation for the weekend, we did things like put a queen mattress inside a tent in the guest room, and fill it with blankets and pillows for the coolest sleep-fort EVER. On the list of things we did not do: buy food for the children.
We picked them up on Friday night from their usual keepers and The Big One fell asleep on the way home. Uncle Mike carried him up to bed. When I asked him what the look on his face was, he said “He has been farting on me the whole way up here.” Henry didn’t stay asleep, of course, and woke up giggling, so we read The Stinky Cheese Man. For the first time. Of one thousand.
Three minutes later, they were both crying. The kids are such aggressive huggers that they wind up, and go full-throttle head-to head. They do not hold back. It’s like WWE in the tent-bedroom. The tears were quick, everyone’s pupils were symmetric, I figured we were good. So we read the Stinky Cheese Man again.
On Saturday morning, The Big One woke us up at some ungodly hour, and I made him play by himself for a little while to let us sleep more. He had plenty of bad guys to fight off so it worked out fine. I think Henry likes us and stuff, but mostly when he comes to our house he is excited because his toy stash here includes a couple swords, some nunchucks, and a nerf gun. So there were maaayyybe 25 minutes out of the whole weekend where he did not have a weapon glued to his hand. (I will repeat, everyone is alive and well).
After the rest of us peeled ourselves out of bed, we had breakfast, got ready and then literally bribed the kids out the door with Oreos. We went to a Santa parade, where The Little One almost choked out a dog and tried to eat more than one sucker straight out of another child’s hand. I don’t even think she tried to take the suckers first, I think she just let them hold it for her. Their parents seemed extremely relieved when my answer was “No” to their questions, “Does she have a dog at home?” and “Do you have kids of your own?”
At some point during the day, Henry asked when Mike and I were going to have kids. He followed up with “you probably already had a boy but he was a mean boy and he took all the pictures off your walls so you… got rid of him.”

WHAT.
The hardest thing for us to manage while the kids were here was the vegan food thing. Mike and I, quite literally, eat meat with each and every meal, and most of our snacks are made of at least one form of cheese. [Facts: Whenever we go visit them for the weekend, we stop at a drive-through when we get into town and eat our last meat-y meal. When I lived with Sarah and Robb, I had beef jerky stashed in at least 4 places at all times. Mike has been wanting to feed the kids their first taste of bacon since the day he was accepted into our family.] So, with how you can imagine our fridge is stocked, and having not grocery-shopped beforehand like real grown-ups would have done, we clearly were not terribly prepared to feed them appropriately.
We made it work though. They ate– mostly cookies– but they ate.

Christmas cookie decorating went a lot like blueberry picking. Most of them were gone long before we were done, and everyone’s tongue was blue. While we were decorating cookies, The Little One said “this cookie is for mom!” and then promptly licked and sneezed on it.

Other than the food thing, we are also completely oblivious and off the hook regarding their toilet habits when Sarah and Robb (or my parents) are around. Anna is in the midst of potty-training. She did not do great at our house. Part of it may have been that we don’t have a kid seat for the toilet so she would dangle her poor little tush over the giant seat, and try not to fall in. Part of it may have been that she knows we’re suckers and she can do whatever she wants at our house with next to no consequences. So because of this, we used mostly pull-ups over the weekend. At one point, as she was standing, in a pull-up, she said “I’m a big girl and don’t need diapers,” followed directly by “I peed.” Later when I tried to get her to pee in the toilet, she said through tears, “but there’s no poop in my bladder!!” Kid, I know you don’t understand what you’re saying right now, but that is very, very good news! 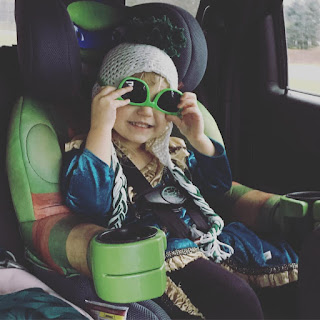 She did “poop in the potty” though (twice she balanced atop the toilet without falling in!), and when she does that, she gets to wear her Disney Princess (Merida) dress for the day. We didn’t have a good argument for why she couldn’t wear it two days in a row, so she wore her Mirena dress the entire time she was here. Mirena? That’s not the word I was looking for. That must just be what’s been on my mind lately. Totally unrelated. I mean. Asking for a friend. What? 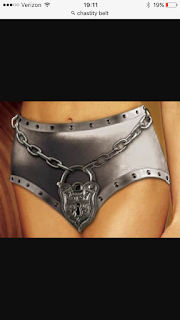 Anyway.
The Little One had a melt down at some point. I was never very clear on what it was about. The Big One was playing with weapons. 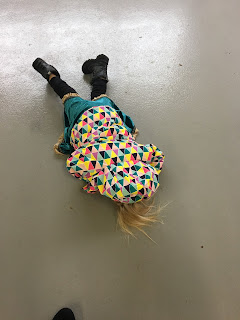 Despite our lack of food, tiny butt toilet seats, and discipline, we really had a lot of fun. These kids are ridiculously hilarious, clever, fun, and just all-around amazing. 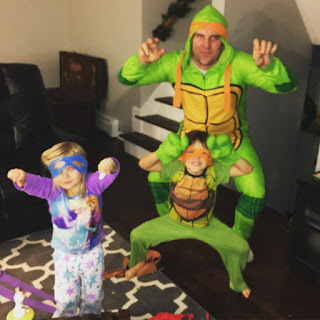 But they’re also pretty gross.
I heard Mike saying (at least once) “There’s just…there’s pee and poop everywhere. The amount of Febreze it would take… Oh! And back to that list of things failed to do over the weekend: Bathe the children. I’ll blame that one on the lack of bath toys.

As we were packing everyone up to return them to their rightful owners, The Little One bolted out from my arms and I ran my ass off trying to catch her because it looked like she was going straight for the road. But, instead, she ran to the neighbors’ house, and tried to break in. Twice. As my dad would say “She’s either going to be a CEO or a serial killer.” Only time will tell.
Then we filled them with sugar and gave them back to their parents.
0
Previous Post
Next Post